NVIDIA will be launching the GeForce RTX 4090 in all its next-gen GPU glory in October, but in November we’ll be greeted by not one, but two new GeForce RTX 4080 graphics cards. The first is the higher-end GeForce RTX 4080 with 16GB of GDDR6X memory, clocked at a higher 23Gbps bandwidth for up to 768GB/sec of memory bandwidth. 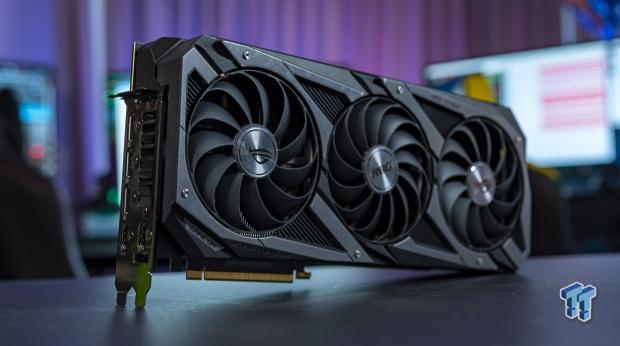 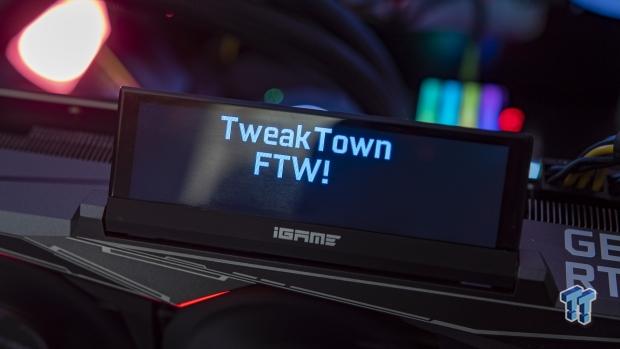 A couple of weeks ago we heard about the higher-end GeForce RTX 4080 with 16GB of GDDR6X memory featuring a higher-end 12-layer PCB, compared to the 10-layer PCB on the regular RTX 4080 12GB graphics card. For reference, the RTX 4090 has a 14-layer PCB according to the very latest leaks.

We should expect a hefty performance upgrade with the RTX 4080 16GB, which should kinda become the new GeForce RTX 3090 Ti competitor but in Ada Lovelace form… leaving the RTX 3090 Ti destroyer to the RTX 4090. Still, the RTX 4080 16GB is going to be a force to be reckoned with, especially in the beautiful NVIDIA GeForce RTX 4080 Founders Edition form and in custom AIB form where I’m sure we’re going to see thermal systems ready for 516W+ and max power limits reached with joy.

The rumors in the links above are from all the way back in May.