NASA has taken to its Artemis blog to announce new dates for the Space Launch System’s (SLS) upcoming tests and potential launch windows for the Artemis I mission.

A cryogenic demonstration test is slated for no earlier than Wednesday, September 21st. The first flight of the integrated SLS rocket and Orion spacecraft will occur no earlier than September 27th, with a potential backup date being reviewed for October 2nd. The backup launch window would bring the first flight of NASA’s Artemis program within a day of the agency’s mission with SpaceX to launch Crew-5 to the International Space Station (ISS).

The Crew-5 mission is targeted for no earlier than 12:45 p.m. EDT (16:45 UTC) on October 3rd and will launch from the Kennedy Space Center in Florida, where Artemis I will also be launching. Teams will therefore be planning and preparing both launches simultaneously if the backup launch window for Artemis I is needed. After Crew-5 makes it to the ISS, Crew-4 will return shortly after that.

NASA is sure that the upcoming dates will provide sufficient time to prepare for and conduct the cryogenic demonstration test and subsequently prepare for the launch just under a week later. Artemis I teams have repaired the area responsible for the hydrogen leak that caused previous launch attempts to be scrubbed, with testing of the repairs to follow ahead of the cryogenic demonstration test, where conditions more closely resembling those at launch will be achieved to verify the repairs’ effectiveness. 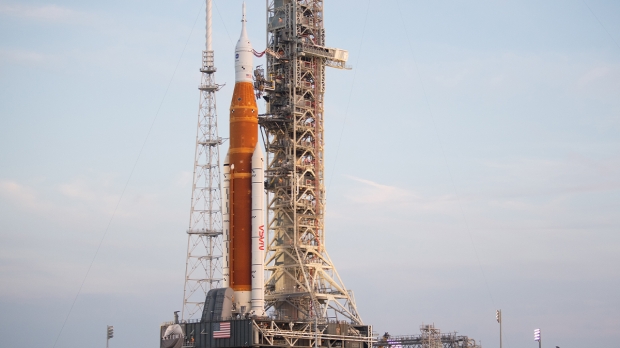