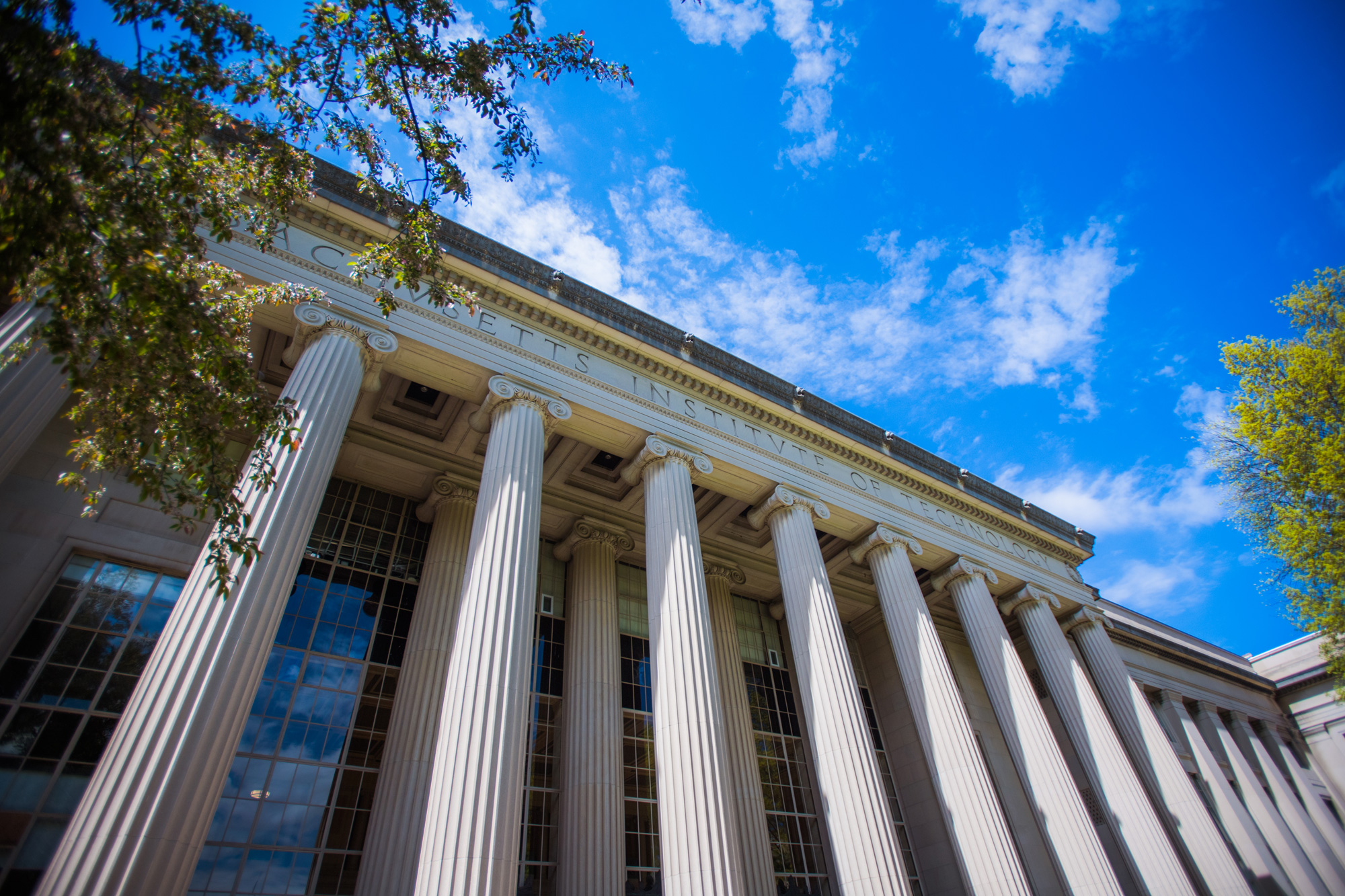 In its evaluation of undergraduate computer science programs, U.S. News placed MIT first on the list along with Carnegie Mellon University, Stanford University, and the University of California at Berkeley. The Institute placed within the top two spots across eight computer science disciplines.

MIT remains the No. 2 undergraduate business program, a ranking it shares this year with the University of California at Berkeley. Among business subfields, MIT is ranked first in two specialties.

Within the magazine’s rankings of “academic programs to look for,” MIT topped the list in the undergraduate research category. The Institute also ranks as the fourth most innovative national university, according to the U.S. News peer assessment survey of top academics. And it’s fifth on the list of national universities that offer students the best value, based on the school’s ranking, the net cost of attendance for a student who received the average level of need-based financial aid, and other variables.

Other schools in the top five overall for undergraduate engineering programs are Stanford, UC Berkeley, Caltech, and Georgia Tech.

Among undergraduate business specialties, the MIT Sloan School of Management leads in analytics and in production/operations management. It ranks second in entrepreneurship, management information systems, and quantitative analysis/methods. MIT Sloan also placed within the top five in two other categories: finance and supply chain management.

The No. 1-ranked undergraduate business program overall is at the University of Pennsylvania; other schools ranking in the top five include Berkeley, the University of Michigan at Ann Arbor, Carnegie Mellon, and New York University.

In computer science, MIT placed first in cybersecurity (shared with Carnegie Mellon). It placed second in seven disciplines: artificial intelligence; biocomputing/bioinformatics/biotechnology; computer systems; data analytics/science; mobile/web applications; programming languages; and software engineering (shared with the University of Illinois at Urbana-Champaign). It ranks fifth in game/simulation development (shared with Rochester Institute of Technology and the University of California at Santa Cruz).