Intel CEO Pat Gelsinger had some choice words to say during the Evercore ISI TMT conference last week, where he admitted the company will bleed data center market share to its competitors until at least 2023… regaining market share in 2025 or 2026.

Gelsinger said that the competition — AMD — has “too much momentum” right now, as their Ryzen and EPYC processors steal customers (both gamers and data center) away from Intel. Intel did have its next-gen Xeon “Sapphire Rapids” platform planned for… well… now, but that has been delayed until 2023. 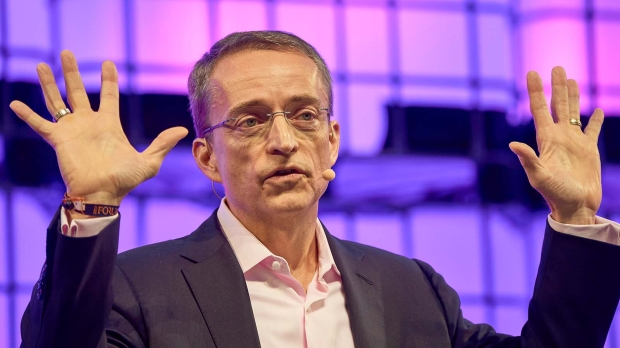 Interestingly, during the Evercore ISI TMT conference, the Intel CEO said that the company will “likely exit” more of its businesses as they “continue to prune and get more focused”. Recently, Intel nixxed its Optane business out of nowhere, even after the team were showing off next-gen designs in the months prior to their axing.

Intel’s new GPU business has been in trouble since its inception, with the Intel Arc GPUs reportedly cancelled after recent leaks. It has certainly ruffled some feathers, but now you connect the dots from Intel’s own CEO and his comments the week prior… and well, it doesn’t paint a rosey picture for the future of Arc, that’s for sure.

In full, here’s what Pat Gelsinger said during the Evercore ISI TMT conference last week: “We do expect that overall our data center business grows every year as we go forward. From where we are, as we said, Q2, Q3 [is] the bottom. But we believe that we’re still losing share at least through next year. Competition just has too much momentum, and we haven’t executed well enough. So we expect that bottoming. The business will be growing, but we do expect that there continues to be some share losses. We’re not keeping up with the overall TAM growth until we get later into ’25 and ’26 when we start regaining share, material share gains”.

“Well, when we deliver the Forest product line, we deliver power performance leadership versus all Arm alternatives, as well. So now you go to a cloud service provider, and you say, ‘Well, why would I go through that butt ugly, heavy software lift to an ARM architecture versus continuing on the x86 family?” 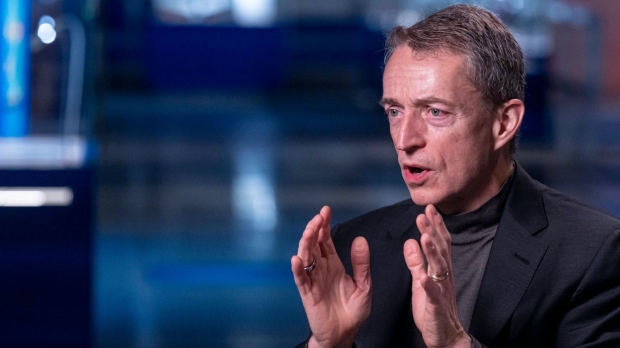 “Obviously, Optane. And man, I sort of joke that Intel exited the memory business 40 years ago, and they’ve just kept making that decision. Right? Well, I’m gonna close that frickin’ door, and we’re gonna stay out of the memory business and really get a cleanliness of our business strategy around logic”.

“You know, we have a few more that we’ll likely exit as we continue to prune and get more focused”.