Hideo Kojima’s dev studio has teased a new game, and it’s likely the horror project that’s been in planning phases for years now.

Kojima Productions recently confirmed it would not show a new game at the Tokyo Game Show, but that didn’t stop the studio from hinting at its next project. The teaser comes by way of Kojima’s longtime friend Geoff Keighley, who shared a mysterious image on Twitter.

Kojima has also met with horror director Jordan Peele (Get Out, NOPE) and it’s possible he showed the horror game to Peele and asked for feedback and criticism.

All signs point towards this being Hideo Kojima’s new horror game.

A bit ago, leaker Tom Henderson reported that Kojima’s next game would be a thriller entitled Overdose. The project is to star Death Stranding’s Margaret Qualley and should utilize Kojima Production’s new high-end motion capture studio that was established in Los Angeles.

Kojima has expressed interest in developing some sort of interactive horror experience for years now, and we had predicted the game would be a mix between cinematic film and playable game.

Kojima has said his new game would be a “radical project” that pushes a “new era of experimentation” and “challenge different mediums”.

“I want to create a horror game, but I don’t have this good solution to this. For P.T., I wanted to create something that everyone really shares. But if you’re too scared you won’t play, right? I want to challenge the horror genre and solve this problem,” Kojima said in 2019.

“I want to do a horror game and interactive mediums are really a good match. I think it could be much scarier than movies if it’s on an interactive platform.”

“I’m not creating games for money. I’m not really persistent on a genre. I want to do something new, as a start. I want to create something that’s not out there and I want to be a frontier in that aspect.

“So same as the horror that we just talked about; I don’t want to create a similar horror system that’s already there. I want to kind of put something new that’s not out there in the world. That’s my hope, my dream.”

In 2020, Kojima reached out to famed horror manga artist Junji Ito to possibly work on a collaboration. Nothing was announced or confirmed, but it’s possible that Ito advised Kojima on how to make something truly terrifying. 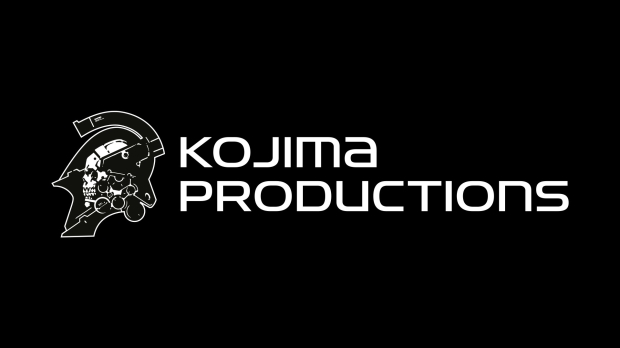