Grand Theft Auto 6 will be one of the biggest games ever made when it releases, but I’m sure this morning it going to be a doozy for anyone working at Rockstar Games.

A bunch of new screenshots and videos from a purported copy of Grand Theft Auto 6 are making the rounds, with some new animations, new NPC interactions, a robbery scene inside of a restaurant, a police shootout, and our first look at the purported new female protagonist. 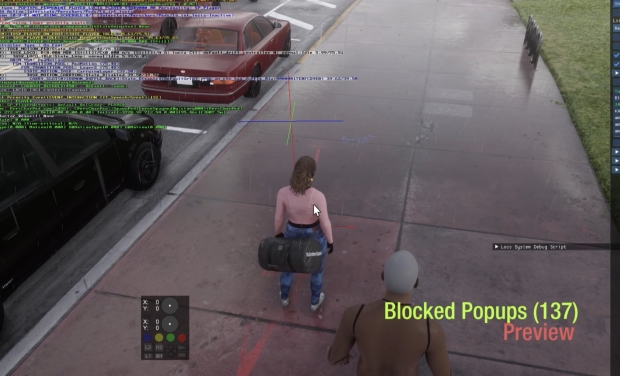 The leaked footage of GTA 6 isn’t going to be the best — but what did you expect, 4K 60FPS gameplay? — with the game reportedly running on an NVIDIA GeForce GTX 1080 graphics card at the low 720p resolution. It’s either very old footage from a few years ago, or it’s Rockstar making sure the game is working on a wide range of hardware (which they have to do, given how big the GTA franchise is).

The purported screenshots and videos of Grand Theft Auto 6 give us a good look at what Rockstar reportedly has in development when it comes to the UI, placeholder dialogue, the new “Star” system, and so much more. We can see some of the PlayStation console debugging tools here with the purported GTA 6 gameplay leak, and I’m sure there’s a million and one things that people are going to discover as the days go on… and as I’m sure Rockstar has all of the videos flagged soon I’m sure.

The post on the Resetera forums said that this looks like an early development build of the game, with the post noting that the tram on the GTA 6 leaked gameplay says “Vice City” on it. This could be a hint from developer Rockstar Games on the Vice City theme that has been rumored for Grand Theft Auto 6. 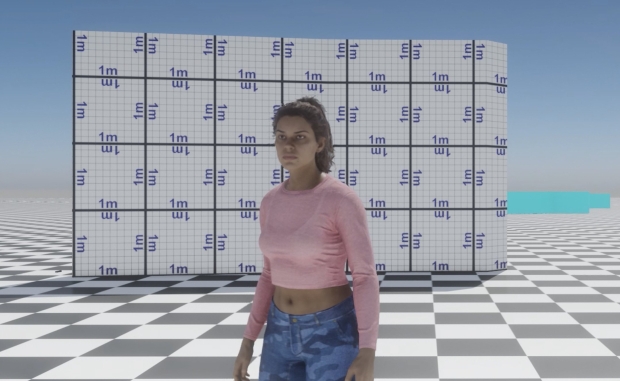