The Elder Scrolls V: Skyrim reportedly made $1 billion in revenues in its first 30 days on the market, according to information connected to a Bethesda marketing manager. 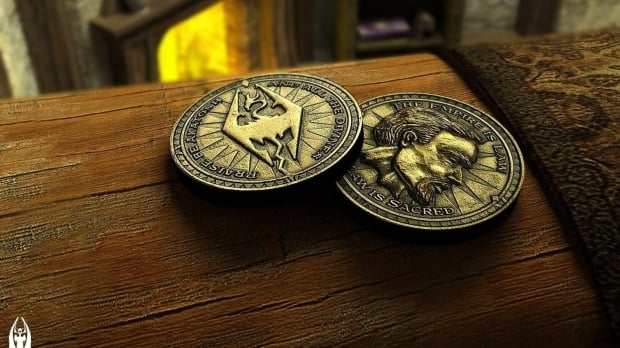 According to info spotted by numbers researcher Timur222 on Twitter, Skyrim could’ve made $1 billion in revenues in just one month of sales. The data comes by way of a LinkedIn profile for Alex Price, who served as the European brand and marketing manager for Bethesda from 2010 – 2013. Price mentions that Skyrim had “generated $1 billion in the first 30 days,” which exceeded Bethesda’s internal forecasts by 35%; if accurate, the publisher expected to make $650 million in revenues from Skyrim.

Interesting enough, this is the exact figure that Bethesda reported way back in December 2011. The publisher had announced Skyrim sold 10 million copies in its first month, representing $650 million in retail sales.

This seems to indicate that Bethesda’s original press release announcement was an estimation and not the actual figures that reflected Skyrim’s breakout success. It’s also interesting to note that Skyrim made $1.3 billion with 2022’s heavy inflation.

“Created a bold marketing strategy for Elders Scrolls V: Skyrim, which broke all genre records and was touted by Money Inc. as “one of the most successful games of all genres, on all platforms, of all time.”

“Generated $1B in the first 30 days-outperforming forecasts by 35%.” 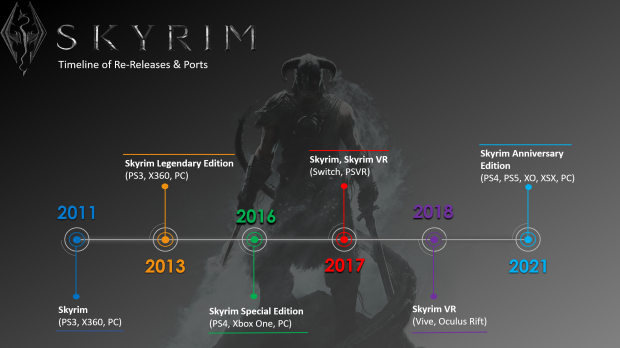 While we don’t know how much Skyrim has actually made across the last 11 years, we do know the game had sold 30 million copies as of 2016…which is 6 years ago.

With numbers like these it’s no wonder why Microsoft bought Bethesda for $7.5 billion. The Elder Scrolls is clearly one of the most powerful video game franchises on the planet.